Just what the world needs – another fight. But we all could see this one coming. In this episode we talk about the law suit, and update you on the vape shipping ban.

That’s the real lesson here if you want a carefree life. I doubt someone is going to buy weed thinking it was candy, but apparently we need to put strict rules in place to protect that guy. Growhouse Terphogz, famous for their Zkittlez strain of cannabis (it wasn’t always spelled with those “z”s, by the way) has been served by Mars Wrigley for trademark infringement. (source: Leafly)

This is nothing new. Others have suffered the same fate, like cultivators of strains like Gorilla Glue and Skywalker. So it was a no-brainer to see lawyers come after a strain named after candy. In an age where we chant “save the children” in the name of any cause we want rushed through, weed and candy don’t mix.

What about the vape ban?

April 26th came and went, so what happened? That was the date the USPS was supposed to have their plan in place to eliminate e-cig shipments to minors. But the post office came back and said they need more time to figure it out. Turns out, this is par for the course. Our best intel puts the timeline anywhere from nine months to a year and a half to get the a response from the USPS. Once they figure it out, we’ll have something to react to. Until then, it’s business as normal for the USPS. Private carriers like UPS, FedEx and DHL have already washed their hands of it all and refuse to ship anything slightly related to any kind of vaporizing. Lame. They might come back online after the USPS comes up with their plan.

In the meantime, and of more concern, is the States’ interpretation. Two or three states have already lumped all vapes with tobacco products and subjected them to the same exorbitant excise taxes. Again, this might all shake out for the better once the USPS makes their moves, and States fall in line. But until then, States can fuck it up all they want, and some of them already have. If you live in Nevada or Massachusetts, reach out to your leaders and let them know dry herb vapes aren’t e-cigs, or you might have to buy your vape from out of state. Pennsylvania might be next. 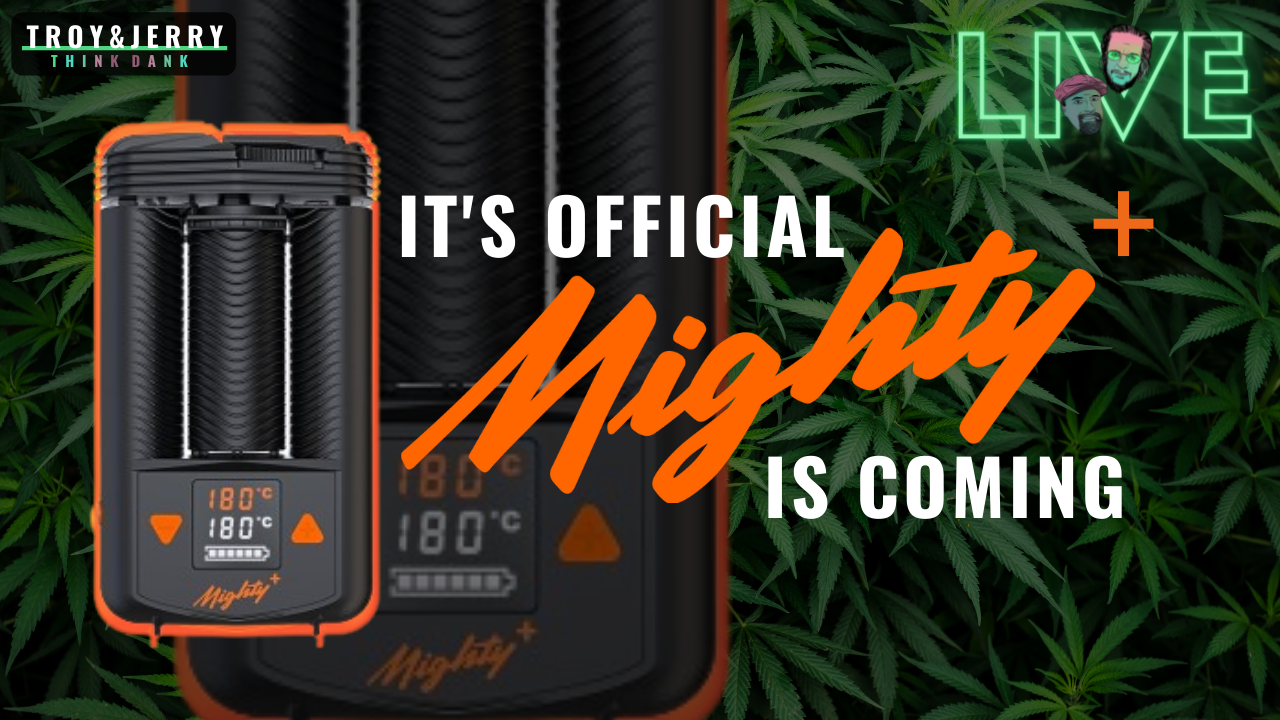 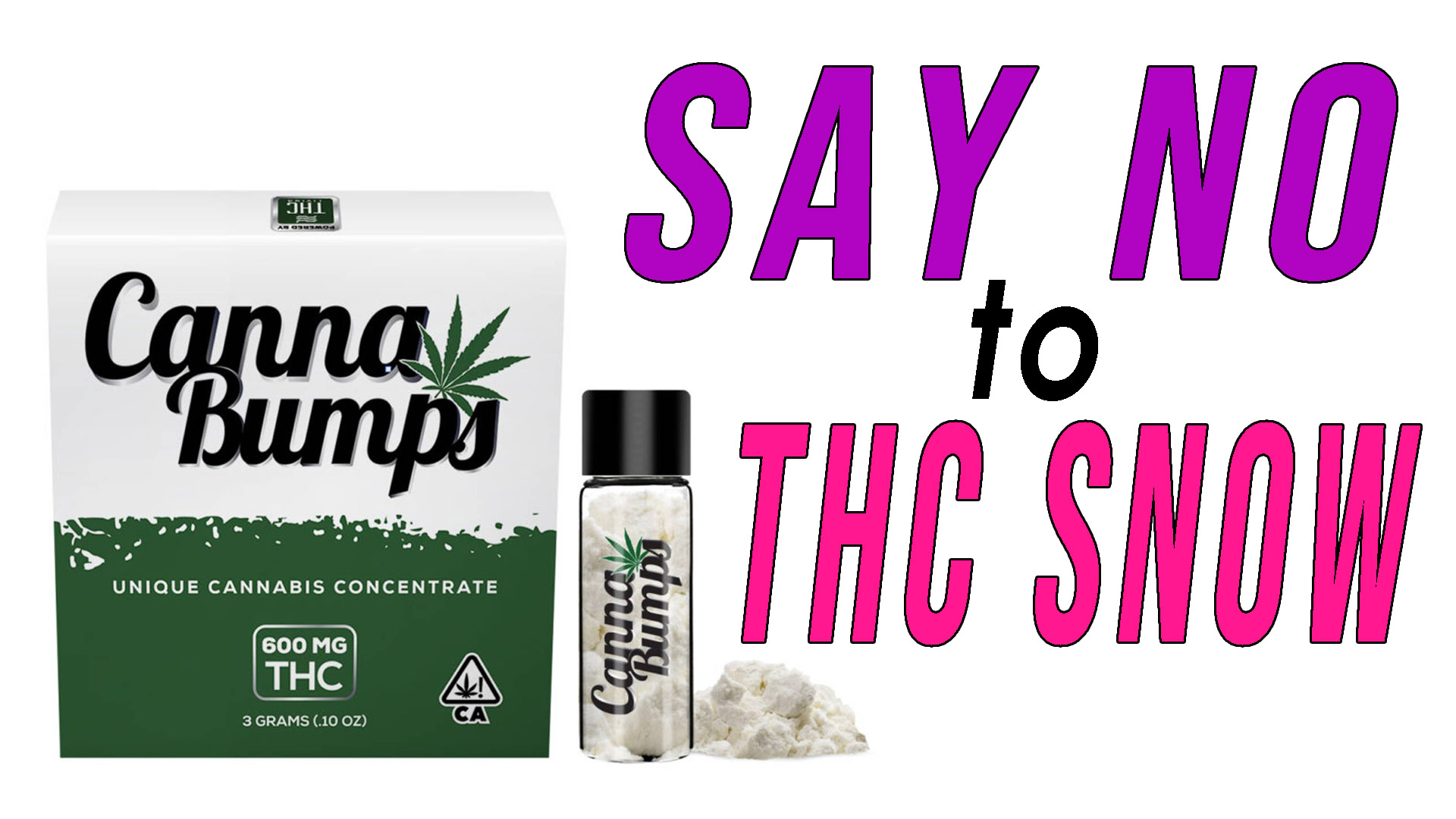