If you held out this long on getting a Storz & Bickel Volcano vaporizer because you didn’t like how it looked, you’re screwed now! These Onyx Volcanoes look amazing. Most manufacturers start with black and add colors later, but not S&B. I can honestly say I’ve never been this excited about black as a color option. You don’t need us to tell you how great the Volcano vaporizer is, but we’re gonna do it anyhow…

What’s new about these versions?

Other than the sick color, almost nothing. Everything is the same under the hood. The Volcano Classic Onyx has stealth switches that don’t light up, and that’s the only real difference. I found a small place on the back and gave it some whacks and scratches. Turns out the Onyx hides smudges better than the silver versions, but scratches are more visible. Scratches don’t stand out on the Onyx, but they hide better on the silver. The rest of this review applies to all colors of the Volcanic rainbow.

If you’re gun-shy about purchasing a vaporizer, the Volcano is a good choice. Storz & Bickel essentially created the modern vaporizer market when they released the Volcano Classic over 20 years ago, and they’ve led the way ever since. Whether you go with the tried and true Volcano Classic or pick the medical-quality Volcano Hybrid, your vape has been tested hard and will perform for many years.

What makes the Volcano special?

It’s great, and it’s great all the time. It might be the most dependable vaporizer I’ve come across. I used both Volcano versions when we had our most intense medicinal needs in my household. I had the Volcano Classic on 24/7 for nearly six months while we blew bags in the morning, afternoon, and evening. When the Volcano Hybrid was released, it immediately took over. I was a huge fan of the quick heat-up time, thicker bags, and nerd-worthy programming features.

The Volcano Classic dry herb vaporizer uses full convection heating for maximum efficiency. The hot air flows through a massive heat exchanger, while the air pump speed ensures consistency. Your mileage may vary, but I landed on four bags every time I packed a bowl. The first bag was the tastiest, and the second bag was the strongest. The third bag was also thick, but pretty tasteless, while the fourth bag was thinner and tasted spent. I loved how the Volcano worked this way every time, and it’s why I chose it for our medicinal needs. I always knew what I was getting, and the half-gram bowl really packed a punch.

The Volcano Hybrid feels like the pinnacle of Storz & Bickel vapor. The added conduction heating extracts quicker, and now I get through a bowl in just two bags. The first bag can be so thick it’s almost overwhelming on the higher temperatures. These are some of the most potent hits I’ve come across and were perfect for quick relief.

I also geeked out on the programming, which can only be fully enjoyed now with the Android smartphone app since apple banned vape apps from their app store. You can still use it on the iPhone and desktop computers, but you won’t be able to store your own Workflows. As a workaround, S&B offers some of the most popular ones to pull from. Regardless, the workflows let me build the best bags ever – low temps at first, and higher temps at the end for one tasty, potent bag!

Which Volcano is for you?

There’s no doubt the Volcano Hybrid is a punchier, more robust vaporizer, but that doesn’t mean it’s the best one for everyone. First off, it’s more expensive. And second, the thicker vapor isn’t better for everyone. If you have weaker lungs, you might appreciate the lighter vapor from the Volcano Classic. Also, if you have very low tolerance, you might not like the denser hits from the Hybrid. Finally, more can go wrong with electronics and digital displays than with analog controls. The Volcano Classic didn’t rule the roost for twenty years for nothing. This is one time you can pick the original and still get a great hitter! But if you’re a heavy user, do yourself a favor and get the Hybrid. 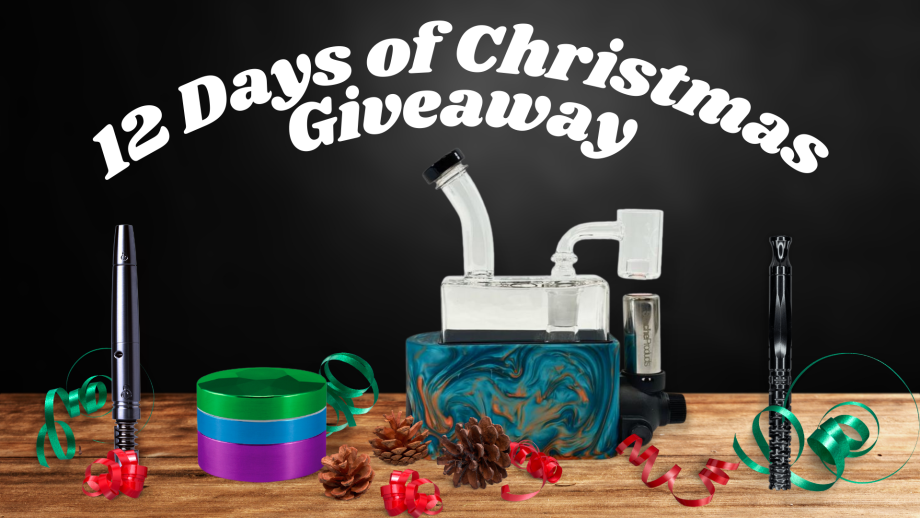 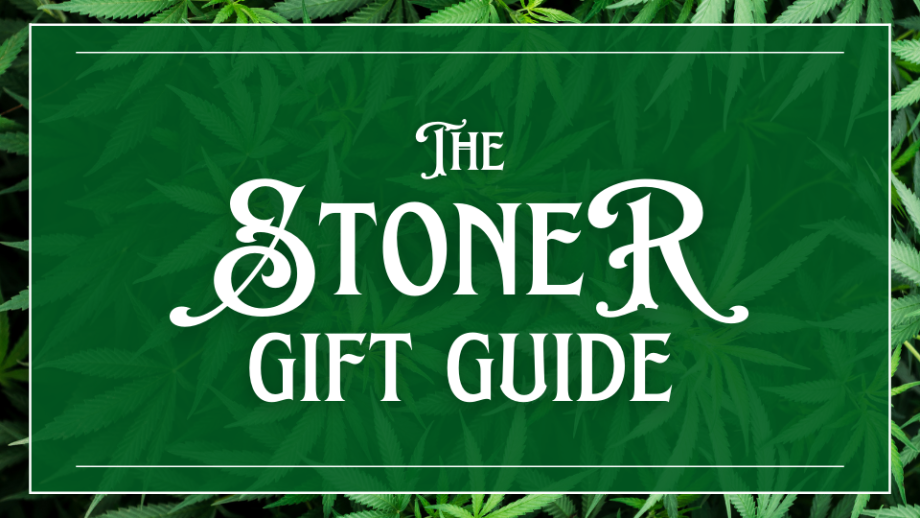 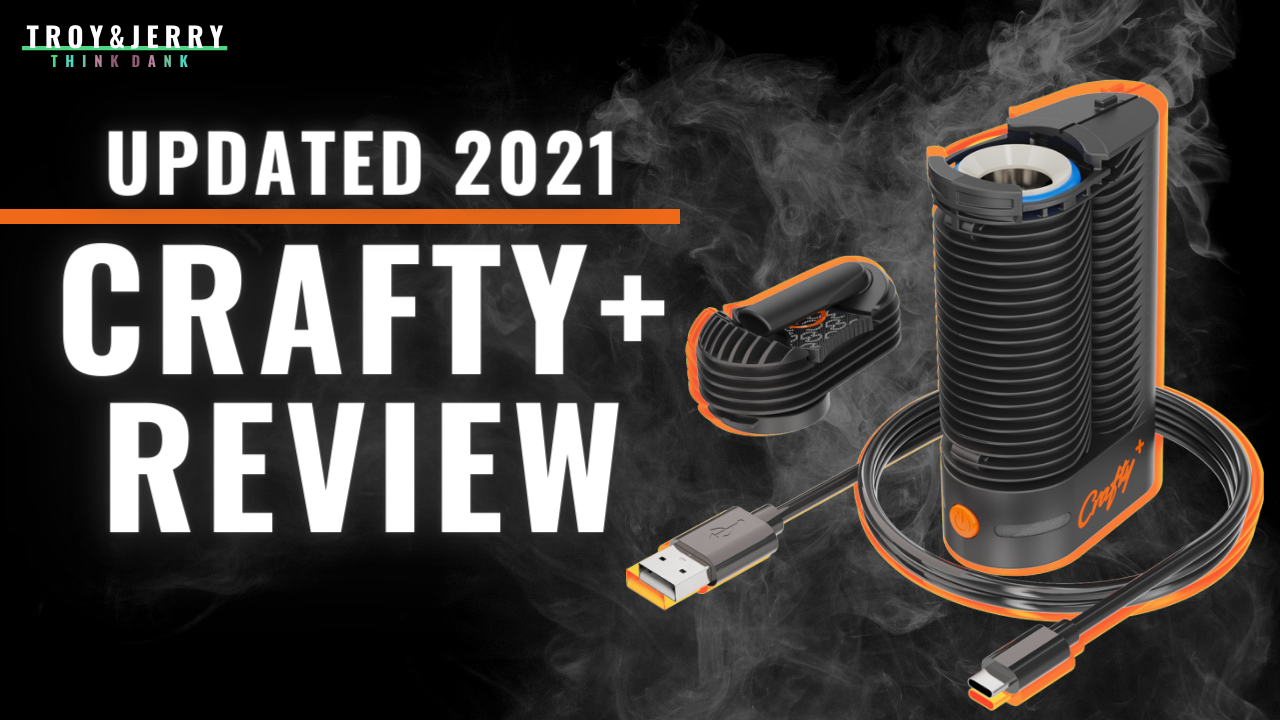